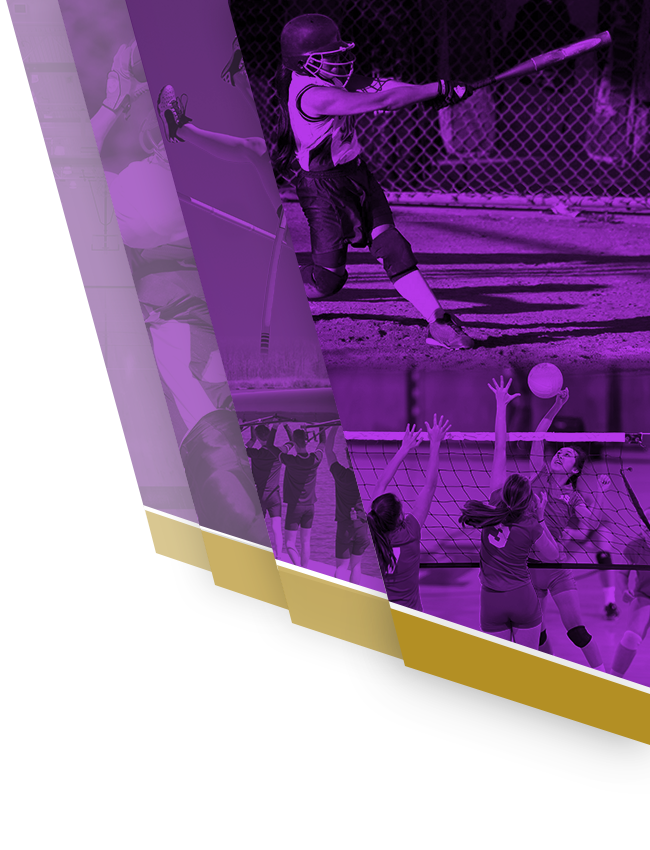 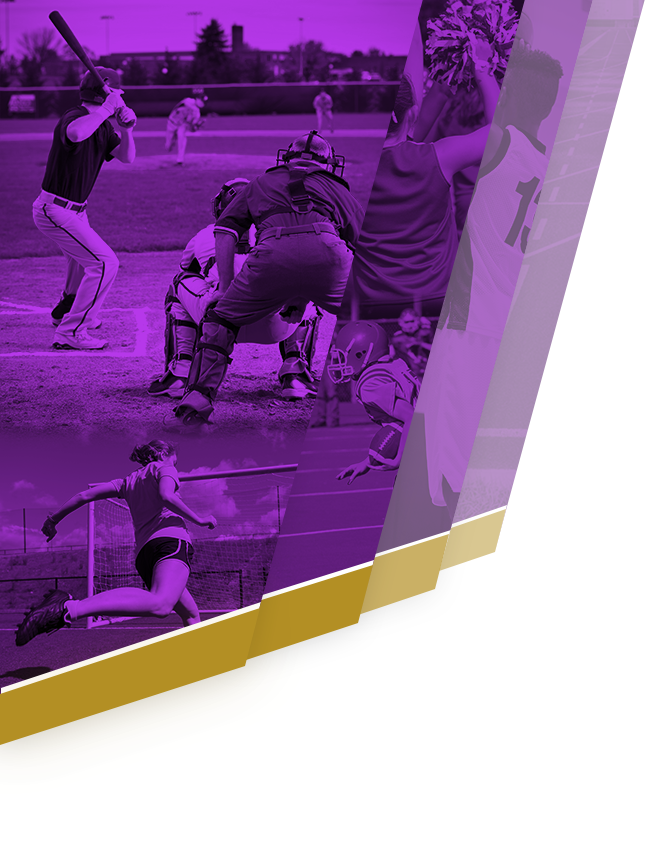 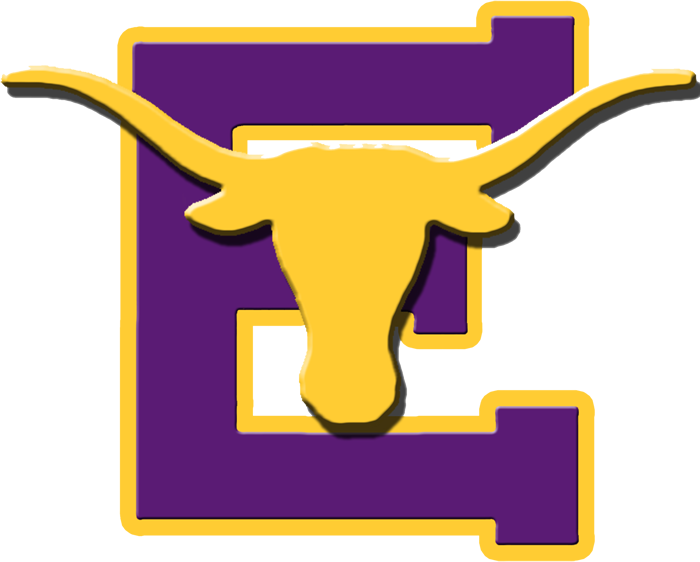 Starting day two of the Coleman Tournament, the ladyhorns played well against a bigger Brownwood team. With a half time score of 16-9, the ladyhorns found themselves in a small hole, missing 7 key free-throws that would have had the scored tied at halftime. Despite a great 2nd half effort, the ladyhorns again could not get the offense going and suffered their 2nd loss of the season to Brownwood. Lindsey Larose and Emily Jilson led the ladyhorns with 5 point each with Rebekah Smithson, Kailee Love and Alexa Portillo also contributing to the team with 2 points each. This was not the outcome that the ladyhorns wanted, but every game sees much improvement and determination by the young ladyhorn team. It’s always a great day to be a ladyhorn.

No Events This Week

Events are added by athletic staff.
View All Events